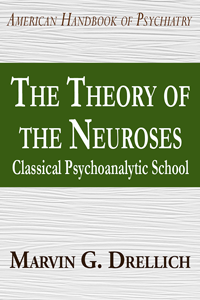 The Theory of the Neuroses