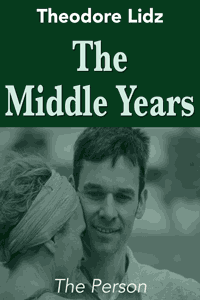 The middle years start when persons achieve maturity, usually in their early thirties, having gained the skills, knowledge, and assurance needed to settle into their careers and family lives. They are caught up in the challenge of making the most of their abilities and opportunities. They soon move into the period most people consider the “prime of life,” the years between thirty-five and fifty-five, during which they reach the midlife transition or crisis—a period of stocktaking, and perhaps of reorientation, occurring around the age of forty—and become middle aged. Middle age is usually a period of fruition, but often a time of coming to terms with where one’s life is going. Then, as persons enter their mid-fifties, the efforts and creative capacities of most, though far from all, persons diminish as they tend to coast on previously gained skills and accomplishments until they reach old age, which is rather arbitrarily considered to start at about sixty-five.