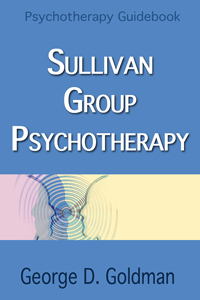 A Sullivanian therapeutic group consists of approximately ten persons of both sexes whose ultimate goal is to understand their interpersonal behavior in order to effect changes in it. Sullivanian principle states present-day interpersonal behavior that is persistently maladaptive and constantly repeated is probably a parataxic mode of operating. As one group member detects such behavior and points it out to another, people see themselves as others see them. They become increasingly convinced of the difficulties that their maladaptive behavior creates for them and begin working to change such behaviors. (8 pp.)