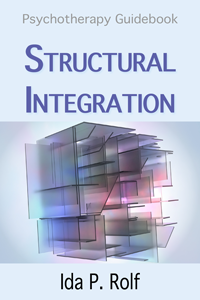 Structural Integration (or rolfing, as it is often called) is not primarily a psychotherapeutic approach to the problems of humans, but the effect it has had on the human psyche has been so noteworthy that many people insist on so regarding it. It is an approach to the personality through the components of the physical body. As an approach, it integrates and balances the so-called other bodies of man, metaphysically described as astral and eteric, now more modernly designated as the psychological, emotional, mental, and spiritual aspects. (9 pp.)