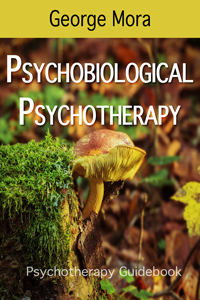 Adolph Meyer’s psychotherapy can be viewed as a rather loosely structured and flexible approach to the treatment of mental disorders in the context of his so-called psychobiology. Influential in the period between the late 1910s and the early 1940s, Meyer’s psychotherapeutic approach — because of its very broad comprehensiveness and eclecticism — has been progressively forgotten. Yet, many of its tenets are still quite pertinent to today’s psychotherapeutic scene. (12 pp.)