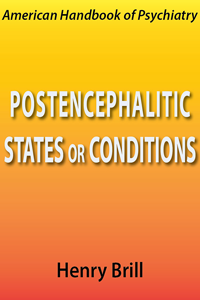 It is clear that we live more intimately with the world of viruses than was previously realized and many of them are now known to attack the central nervous system. The resulting syndromes are described as meningitis, meningo-encephalitis, and encephalomyelitis, according to the pathology which tends to predominate, but there is a continuum among these pathological forms and mixed states are common. (41 pp.)