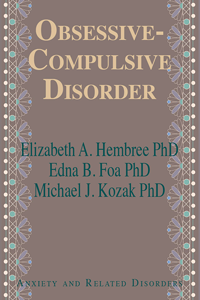 (1) the functional relationship between obsessions and compulsions

(2) whether neutralizing thoughts are obsessions or compulsions