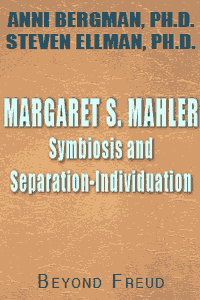 Mahler began her career as a pediatrician and director of a well-baby clinic in Vienna. The interests she developed at the outset of her professional life have remained important throughout her career. Probably the most important of these has been her interest in the mother and baby as a dyad, or, as she later referred to it, as a dual unity within one commen boundary, a symbiotic pair. Beginning with her first paper delivered in this country, entitled “Pseudoimbecility: A Magic Cap of Invisibility,” she demonstrated her interest in the pre-oedipal era, in motility, and in the affecto-motor communication between mother and child. In her psychoanalytic work, Mahler began to treat several children suffering from childhood psychosis. This culminated in her eventual formulation of the autistic and sybiotic types of childhood psychosis. She also became interested in determining how normal infants attain a sense of separate identity in the caretaking presence of their mothers.