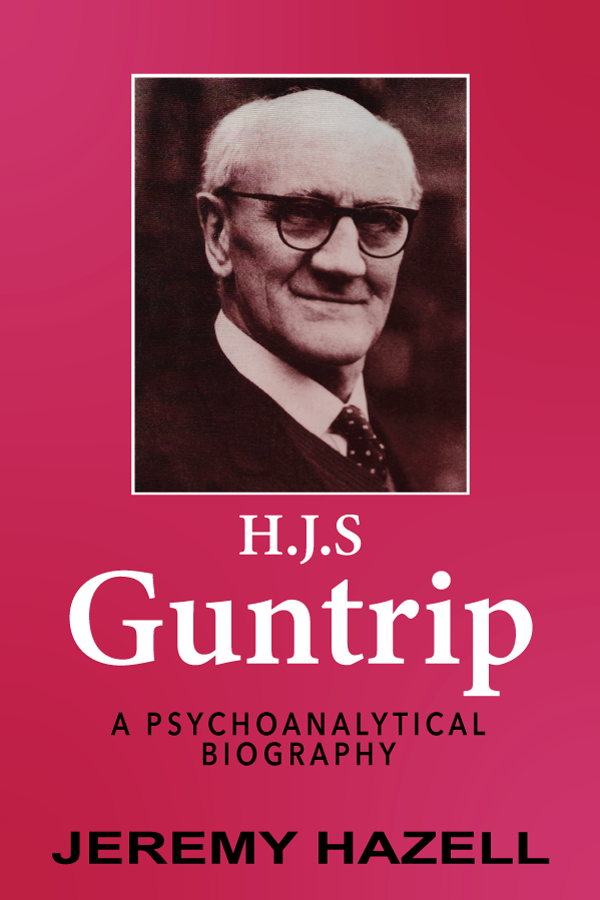 The heart of this book is the detailed account, not only of Guntrip’s vivid dream sequences over a period of forty years, but also of this two analyses, the first with W.R.D. Fairbairn, and the second with D.W. Winnicott. Never in the history of psychoanalysis has an extremely psychologically-minded practicing therapist, who eventually contributed important new developments of his own to psychoanalysis, recorded every session of his analysis, and then embarked, with a remarkable mixture of ego-strength and selflessness, on preparing them for publication. His death, of cancer, came untimely when he was psychically still at the height of his powers. We are fortunate that the task was fulfilled by a therapist, Jeremy Hazell, whom Guntrip trained, and later knew well as a colleague and friend.

No analyst or therapist, from the newest student to the eminence grises, can fail  to be absorbed by the detailed session-by-session story of two of the great figures of psychoanalysis at work in their consulting rooms. We see the theories, techniques, and more importantly, the personality of these two Object-Relations pioneers evolving before us as we read. I was aware of a sense of privilege at being admitted to a unique event, the unfolding of the psychological history of a rare and engaging man.