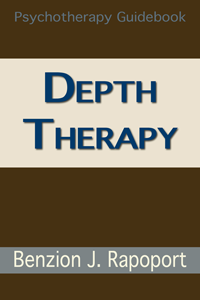 Depth Therapy is a new phenomenon (developed in the sixties and seventies) which is based heavily on Otto Rank’s theory and technique. In the initial stages of the psychoanalytic approach, the Freudian model (dating from the 1890s to the present day) endeavored to keep the psychoanalyst as neutral as possible so that the psychotherapeutic process of “making the unconscious conscious” would not be interfered with by the contamination of an outside personality. This, as is well-known, lends itself to a prolonged process of intellectual discovery of the unconscious, leading to many years of consistent therapeutic involvement, often on a daily basis. (12 pp.)