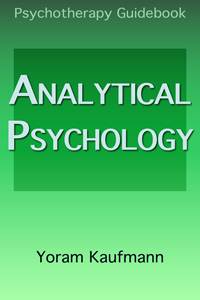 Analytical Psychology is the name given to the psychological-therapeutic system founded and developed by the Swiss psychiatrist Carl Gustav Jung (1875- 1961). It views the psyche as consisting of two complementary and interacting systems: consciousness and the unconscious. The two systems are motivated and guided by a powerful thrust of the psyche to become whole. This thrust finds its expression in communication between the systems via an imaginal process using symbolic language, as in dreams, fantasies, etc. Increased awareness, and thus symptomatic relief, is brought about by translation and interpretation of this language. (10 pp.)