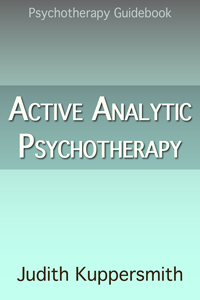 Wilhelm Stekel’s Active Analytic Psychotherapy places the psychotherapist in the role of making the patient see his suppressed complexes through direct and purposeful interpretations. While Freud expected most enlightenment to come from his patients, Stekel found this stance to be passive and called for a more active role on the part of the analyst. The active role was considered essential because it would shorten treatment and require that the treating physician take greater responsibility for the “cure.” According to Stekel, the analyst was to be capable of great powers of intuition, involving direct dream analysis without assistance from the patient. Stekel believed “it is not the method but the physician that cures.” (10 pp.)